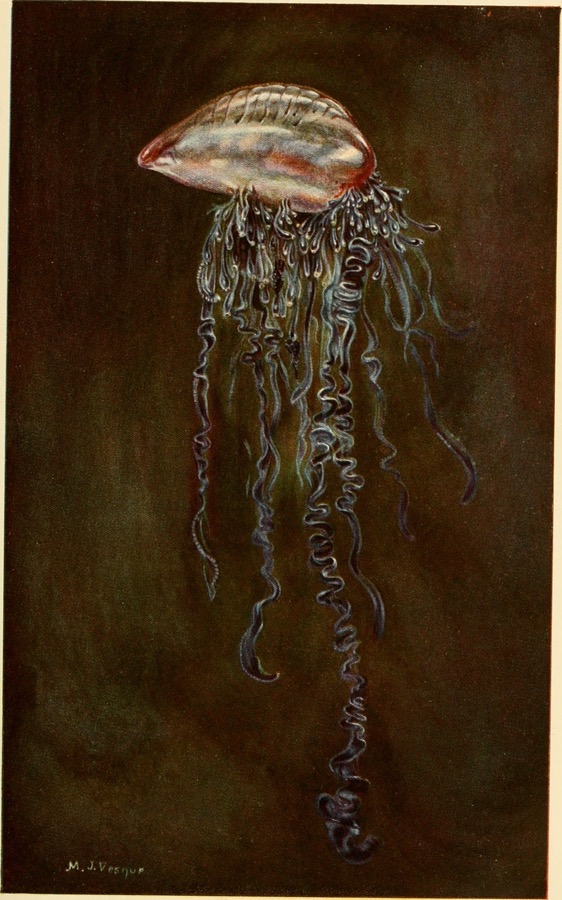 Yesterday I raised the idea of using a colony of different organisms that have evolved to collaborate as a single entity as a metaphor for new forms of organisation.  In that first post in respect of physical workspace I referenced using the familiar, in a modified context to cope with the familiar.  I started there as the question of physical and virtual options is at the heart of much  current discussion on what I think is wrongly titled hybrid working.  I reminded readers of my definition of resilience (which includes as a subset those designed anti-fragile) as survival with continuity of identity over time.  Continuity is the important word here and radical disruption can threaten individual, group and organisational identity.  At an individual level this can manifest as a well-being or mental health issue, at a collective level as a form of disfunction which is made worse, but not created by individual issues.  Radical change is dangerous, but may be forced on us by circumstance, as in the case of COVID or by choice.  That choice may represent a needed act of leadership in anticipation of environmental change, but all to frequently it is just jumping onto the bandwagon of the latest fad of organisational transformation. Given that it takes about two or more years for any change to settle in and the overall fad drive change cycle seems to be two years or less we can start to understand why employees have learnt to ride the wave of change, without really changing or simply give up and assume the role of automata to the detriment of all,

To return to an earlier example where I talked about the way mycorrhiza provide a form of hidden nutrient connectivity between tree roots in any healthy eco-system.  You can uproot a tree and replant it, roots and all but it takes a long time for the fungal links to reconnect.  In an organisation the unarticulated  informal networks of interaction and role are critical to health but nearly always neglected.  It is why in merger work I have always focused on mapping cultures and then using informal network management techniques to create a more vigorous hybrid, in this context an appropriate word to use.  By coincidence Gregersen and Lehman in the latest issue of MIT’s Sloane Review (which has replaced HBR in my reading and a physical copy arrives at my house) talk about the need to recognise the function of archetypal roles in change.  They argue that in the focus on task and work redesign we neglect tools such a problem-solver and deal-maker which have evolved over time around individuals and groups.  The system relies on those roles but they are destroyed, or at least badly damaged during periods of change.  In times of COVID this is particularly the case as such roles are generally the evolutionary result of multiple casual physical interactions.

In my second post on mycorrhiza I introduced a key new method namely entangled trios.  This is also referenced in the EU Field Guide and provides a structured approach to generating cross silo informal networks that can approach meritocratic status, linked to the formal systems and as such avoid the Old Boy’s Club negativity.  This is of heightened importance during disruptive change and during a lockdown allows for rapid communication,  A friendship or association where physical contact has already taken place is much easier to sustain than one which seeks to form in a virtual environment.

More recently I’ve stated to see the idea of self organising associations of roles in threes, fives or at the most sevens as a new way of thinking about organisational design which allows for the emergence of capability in the context of as yet unknowable need and picks up on a key complexity approach to leadership namely, delegate decision making, centralise co-ordination.  In part this has been drive by engagement with an organisation parallelised by the bureaucracy of holocracy: an algorithm seeing to avoid the need for human judgement.  Here you identify tasks or groups of tasks and delegate responsibility to what I think I may call a zooid (you read it here first).  A zooid has three, five or seven members; uneven to allow for resolution of disagreement and limited by Millers number, or the smallest number in the Dunbar sequence depending on which source you want to use.  Critically some individuals are super-connectors, they are present in multiple zooids and are primarily there to influence by co-ordination.  We a new version of SenseMaker® coming out soon (codename project Gemba) which supports this, along with other functions including ways to connect unconnected zooids (although with good design the three levels of separation should be a max).  More recently I have started to look at overlaying task based zooids with archetypal role based zooids in an advanced and more distributed approach to gaining many of the benefits of crews without the long training overhead.  if you want a quick way of identify archetypal roles then something like Belbin (the original 7 roles) is a good way to get started.  But we can also chart what roles are currently in play and the gaps through SenseMaker® for those interesting.

This brings me back to my other statement of yesterday namely that complex systems scale by decomposition to the lowest level of coherent granularity and recombination.  This type of structure means that zooids can assemble and reassembly quickly to form new colonies.  The coral reef of the banner picture is a colony (and there is a wonderful science fiction novel whose name escapes me where the coral is the sentient creation not the humanoid creatures that appear to live in it) but one that is not resilient, in fact as we know coral reefs are at threat worldwide.   This is also key to sense-making, which remember, I define as how to we make sense of the world so that we can act in it.  Here the capacity to act is distributed, but the overlaps between the zooids allow for co-ordination and rapid sensing of anomalies.  We can also use push based micro situational assessment (something else in Gemba) to engage people in both insight and actions on a distributed basis in real time.  The response to that is also a form of organisational sensor.   In terms of physical space, we can now talk about allowing for virtual and physical spaces for zooids which allows for more flexible and context specific approaches to managing the exit from shall we say catastrophic COVID to waves of COVID.

To be clear you don’t jump into such a structure overnight – that would be hypocritical and counter productive.  Instead you start by using zooids for specific projects and also as archetypal role based connectivity over all members of your organisation; a retro-virus approach to change.  One of those projects can be how do we change, rather than a top down driven design, bottom up emergence of something sustainable with 10% of the energy consumption involved in most change.   That type of connectivity is key given the mental health plague that we are likely to face over the next year.  Close contextually triggered interconnectivity can probably do more for well-being than a few token training sessions.  And for Agile people much taken with things like the Spotify Model, this type of approach would generate a contextually appropriate version of the underlying principles.  In complexity you don’t copy an outcome, you replicate the starting conditions.

Oh if you think this seems to bear a strong relationship to revolutionary cell structures, well yes it does – we all have a past.

Coral Reef in the Red Sea by Francesco Ungaro on Unsplash

The post Siphonophorae not hybrid (2 of 2) appeared first on Cognitive Edge.

COVID-19, Organisational Development, Reflections
What we are about
Take a look at some of the PEOPLE and ORGANIZATIONS who are working directly or indirectly on Humanity's Transition.